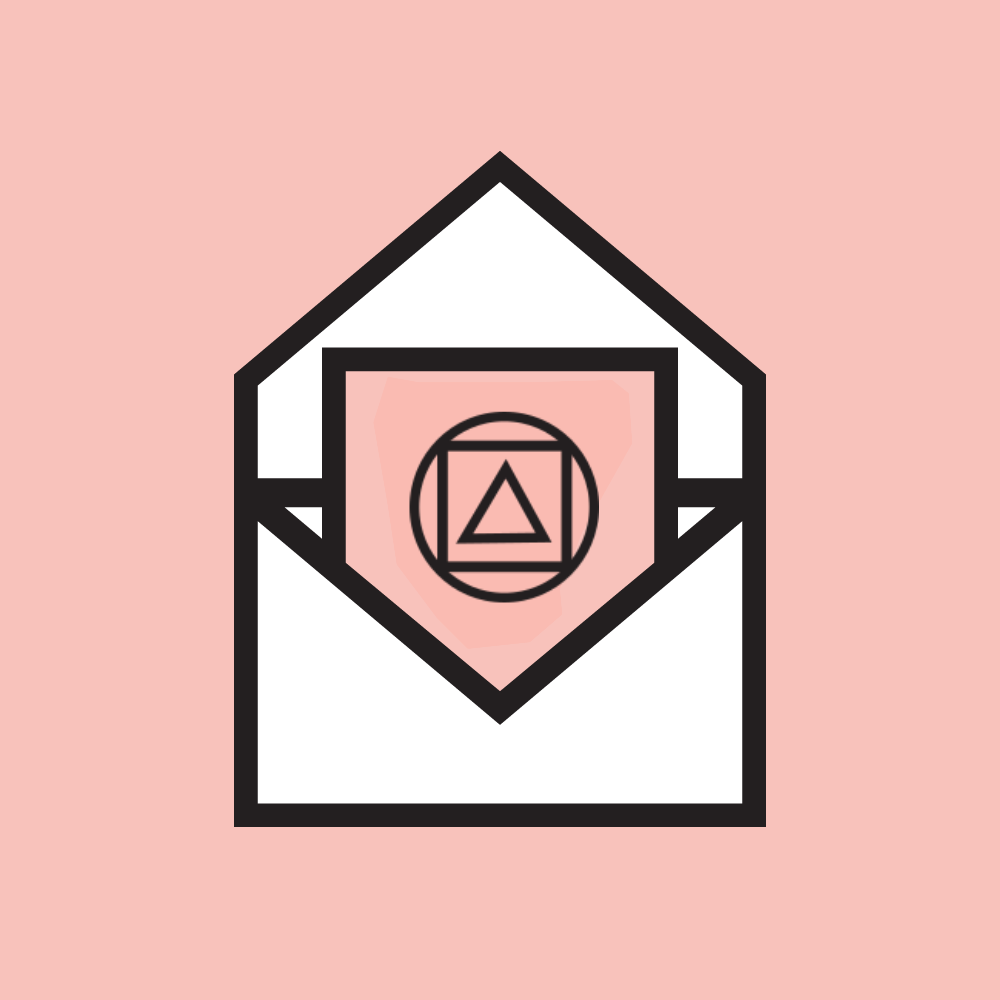 “Some of the options in the “Paste Special” function still seem obscure. We did them because it seemed really cool that we could.”

One of the things I love about financial modelling is digging into lots of different business models and understanding how they work. If this is something you’re into, check out Wendover Production’s YouTube channel. My most recent watch was How airlines quietly became banks, looking at airline business models and why it makes sense to lose money flying passengers. They have dozens more similar short documentaries such as How cell service actually works, The business of ski resorts, How Ocean shipping works and why it’s broken.

Giles and Myles have been working with some of the Full Stack community members to solve the problem of creating flexible rolling monthly forecasts that can cater to new periods of actuals. The aim of the project was to develop some best-in-class solutions. Join us for a live online meetup with Danielle Stein Fairhurst as we walk you through the project, the stumbling blocks, and the solutions we came up with. Register here.

Doug Klunder was the first lead Developer of Excel. He joined Microsoft in 1981 and was given the job of getting the first version of Excel into the shops. This article isn’t new, but it gives some really interesting background into the process that shaped the very first version of Excel. Including “intelligent recalc” – the process of only calculating cells dependent on cells that have changed, which continues to this day.
Read more.

Are we in the middle of a crypto crash?

Bitcoin has fallen more than 50% since November. Bloomberg reports that a market correction has felt overdue. Meta’s cryptocurrency project Diem is unraveling. The IMF has told El Salvador it should stop using bitcoin. Nasim Taleb already called it a Ponzi scheme. 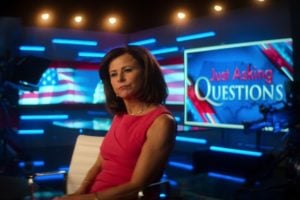 “Man is the creature who does not know what to desire and he turns to others in order to make up his mind.” says French social theorist René Girard. He calls this mimetic, or imitative, desire. Mimetic desires are the desires that we mimic from the people and culture around us. If I perceive some career or lifestyle or vacation as good, it’s because someone else has modelled it in such a way that it appears good to me. Understanding this will help you make smarter choices, resist the herd and forge your own path. Read more.

If you have a financial modelling related position you’d like us to include, please email miscellany@fullstackmodeller.com.

Staff said it just kept going and “could be anywhere” while well-wishers on social media hoped the vacuum enjoyed its travels as “it has no natural predators” in the wild.

It was found under a hedge on Friday. 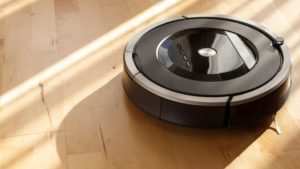 Tags: Newsletter
Back to Blog

“Commit yourself to lifelong learning. The most valuable asset you’ll ever have is your mind and...
Read More

“I do love email. Wherever possible I try to communicate asynchronously. I’m really good at email.”
Read More