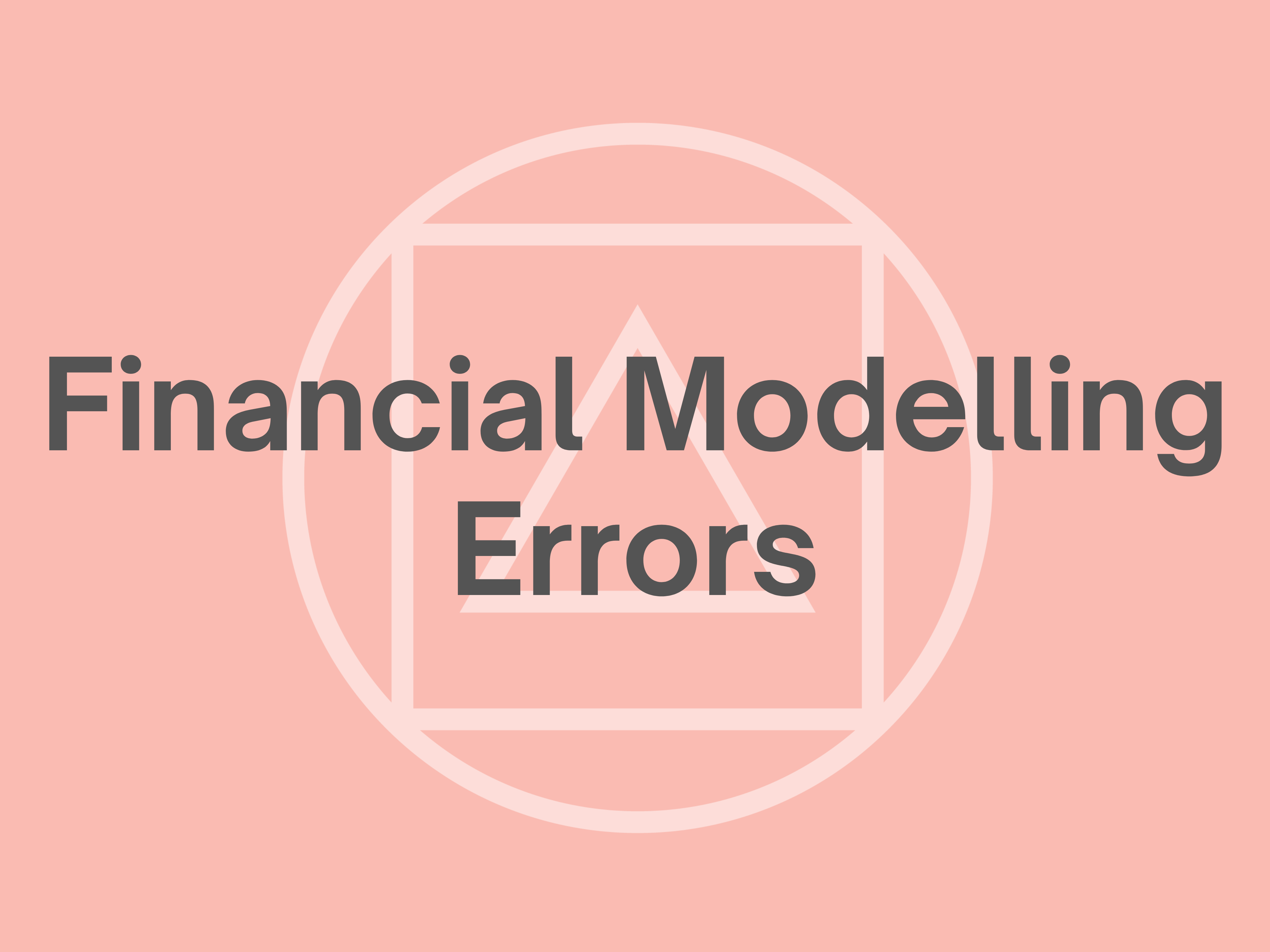 The models significantly understated the company’s risk and this was noted as a major factor in its $6 billion trading loss that year.

What caused the error?

The process involved running the financial models in sequence and manually copying and pasting from one model to the next.

It was reported that there were issues in the logic of the models, that the testing was rushed through and that an employee copied the wrong information from one spreadsheet into another.

How could the error have been avoided?

There is a very valid question whether Excel should be used to model such critical calculation as Value At Risk.

When Excel is chosen for such critical processes, there must be robust controls in place to minimise the risk of errors. These controls should not be short cut for any reason.

Read the article published by the from Business Insider here.