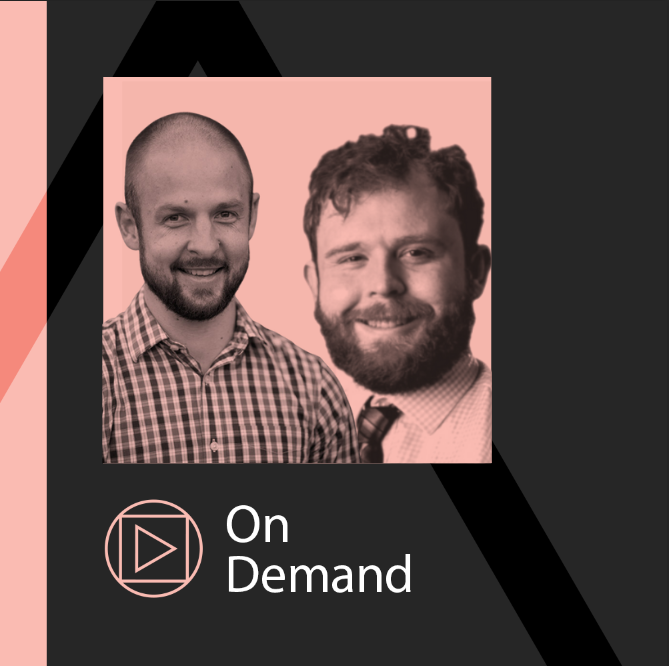 In June 2022 I caught up with Michael Jarman, Head of Model Development at Operis, for a fantastic discussion about Named Ranges.

Many of you in the modelling industry will know that there are at least two very distinct camps when it comes to the use of Named Ranges within your calculation logic. This is, for some reason, a sensitive topic for some of those in both camps.

Operis are one of the most well-established financial modelling companies out there, and their modelling approach leans more heavily on Named Ranges than many others.

Michael walks us through an example of the Named Ranges modelling approach, and tells us a bit more about his own career to date in the modelling industry.

Tags: Video
Back to Blog

"Be regular and orderly in your life so that you may be violent and original in your work."
Read More